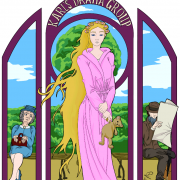 Stressed-out Lucy, mother and housewife, separates herself from the outside world and is thus only able to communicate through baby talk. When her next-door neighbours – shy Rosemary and dominant Terry– enter this world of isolation and chaos, they are treated in a highly strange way.

Five complete strangers sit on five different bark benches – all of them in an emotional state of complete misery and frustration. Every single character tries to tell someone his or her life story. At the same time, however, every single character ignores the other, thus being unwilling to listen to a single word … 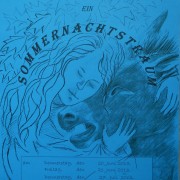 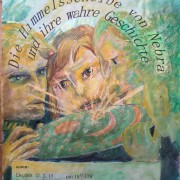 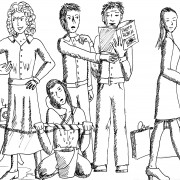 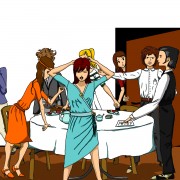 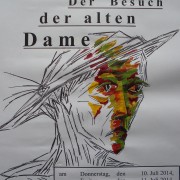 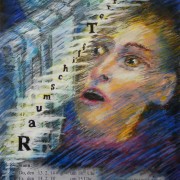